Ali Manno (formally Fedotowsky) is best known to audiences as the Season Six Bachelorette and from Season 14 of “The Bachelor”. Following her appearances on “The Bachelor” and “The Bachelorette,” Ali went to work straightaway as an on-air news correspondent for Fox 5 in San Diego. She then served as the host of NBC’s “1st Look,” the lifestyle show that delivers viewers the best places around the country to eat, play and indulge. She was a correspondent at E! News for two years, after previously serving as a guest co-host on the show.

Ali grew up in Williamstown, Massachusetts. Upon graduating from Clark University, where she graduated Phi Beta Kappa with a Bachelor of Arts in Psychology, she moved to San Francisco to work for Facebook until she made the life changing decision to sign on for “The Bachelorette”. Since then, Ali’s career has taken off, affording her tremendous opportunities to appear on several TV shows like “Today,” “Rachael Ray,” “GMA,” “The Steve Harvey Show,” and E!’s “Fashion Police.” She can also be seen in Woody Allen’s film “Blue Jasmine.”

While living in Los Angeles, Ali was a family member on Hallmark Channel’s Home & Family and regularly fills in as a guest co-host on the show. She also runs the fashion and mommy blog – www.AliManno.com. Ali Luvs highlights her passion for budget friendly fashion and serves as an outlet for her and other moms to share their experiences. She resides in Nashville with her husband Kevin, her daughter Molly, her son Riley and her dog Owen. 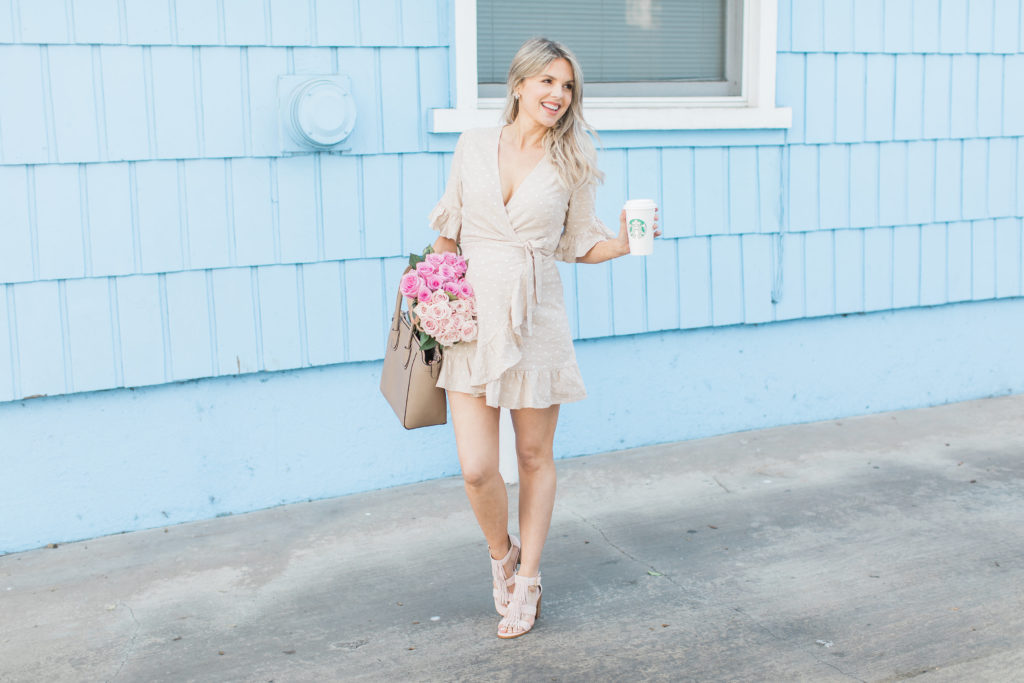 How tall are you?

I am 5’7″ and about 150 pounds. People are usually surprised when I tell them how much I weigh. I’m a happy and healthy 150 pounds! I just spend a lot of time looking for clothes that flatter my figure! So I hope you guys can feel confident that when I recommend something on my site, it’s because it I truly believe it will help you look and feel your best!

What size are you?

I almost always get a size medium in the clothes I wear. I’m usually a size 28 or 29 in jeans and I tend to size up when I’m getting shorts. So I’ll go with a size 29 or even a size 30. I’ll try my best to give specific sizing for each outfit I post about but in general I stick with a size medium

Partnerships are how I keep my site running! It’s so important to me that I work with brands that I truly love and that those brands/products truly help the women that come to my site. Think you’re a good fit? Send me a message and maybe we can find a way to work together! Can’t wait to hear from you!

Hi Guys! I would love to hear from you! Email me with any questions you may have, suggestions for posts, or if you just wanna say hi, by filling out the form below. xoxo